How are researchers using quantum optics to make the internet more secure?

Quantum optics makes communication nearly impregnable. Recently, a team from the University of Southern California (USC) published an article on the subject that I would like to share with you.

Companies like Yahoo, Uber and Friendsfinder, have made headlines for the massive data breaches they fell victim to. However, they are not the only ones. Virtually not a week goes by without cyber-attacks against businesses and individuals. Even state and government agencies are of no exception.

The NSA's disclosure of the European governments' eavesdropping(1) has pushed them to tighten security, but the recent infiltration of the ultra-secure European diplomatic network has revealed that there are loopholes, reinforcing the need to strengthen IT security.

Among the causes of computer hacking, human and system errors (Glitch) account for approximately 50% and are thereby preventable. But the remaining 50% are the result of organized attacks and eavesdropping(2), whose primary targets are internet and communication networks with tremendous economic cost(3). To tackle this issue, one of the many solutions is to significantly increase the security of computer networks.

In this sense, quantum communications are viewed as an extremely secure, if not virtually impregnable, method of exchanging information. If you have 4 minutes and you do not know anything about quantum communication, I encourage you to watch this video which explains the concept very succinctly.

Quantum key distribution is typically based on the polarization of light. However, it only has two states, vertical and horizontal, which limits the amount of information transmitted by photons. 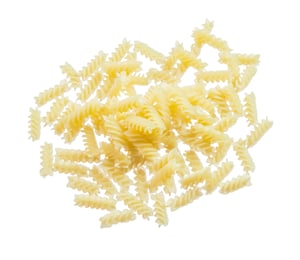 To overcome this limitation, there are other quantum properties of light that allow the exchange of keys with more degrees of freedom. Among the potential candidates, Orbital Angular Momentum (or OAM) possesses many advantages. Spatial modes, or light shapes, may have an elliptical wavefront with an angular orbital momentum(4). As is the case for fuzili pasta, the phase is propagated through helical turns. The angular momentum, set by the number of helices, can be used as an exchange key, in, for example, quantum communication(5), without limiting the number of states. 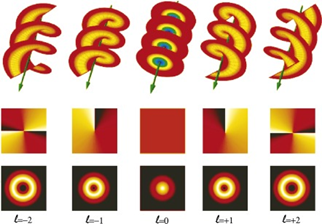 Alan Willner's team at the University of Southern California (USC) specializes (among other things) in open space quantum communication techniques. I’d like to share their most recent article on how they use the OAM generated by Cailabs’ multiplexers(6), specially designed for this type of transformation, as a quantum key.

With the help of an adaptive optics system used for transmission and reception, California researchers have achieved a bidirectional quantum communication of 10Mb/s per channel through atmospheric turbulence.

Although this result is still far from state-of-the-art in terms of fiber and wireless communication, it shows that quantum communication is nearly within reach. By making it easy to generate OAM modes from our multiplexers, we hope to help make optical communications safer and more secure. 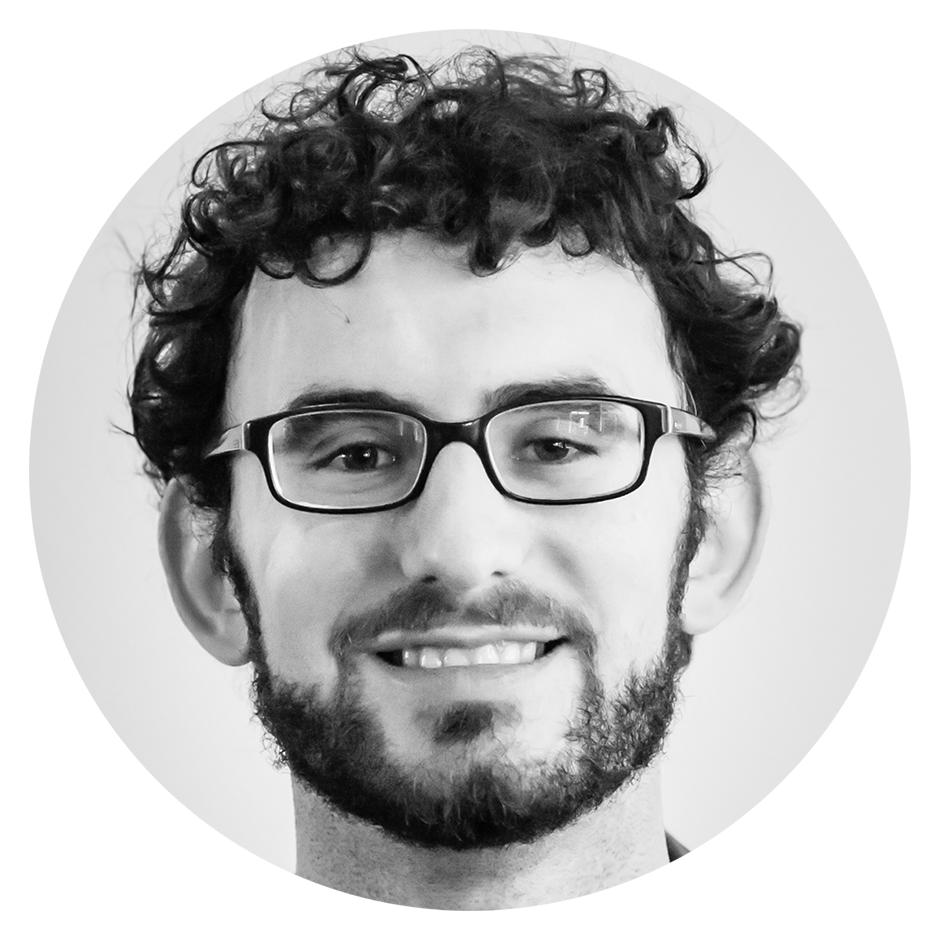