How do the French Armed Forces accelerate their digital transformation with AROONA?

Information systems are a core element of France's military capability. Any changes to these systems must be carried out with the utmost caution by a reliable source. So, how does the French Joint-Forces Directorate of Infrastructure Networks and Defense Information Systems (DIRISI) go about upgrading the cabling infrastructure of its military sites to meet the needs of its users?

DIRISI refines its strategic choices by closely monitoring the latest technological developments. In this context, Cailabs has been awarded the UAF (Utilisé par les Armées Françaises : used by the French Armed Forces) label for its innovative AROONA solution.

This article presents a concrete use case to show how the AROONA solution is becoming a key element in the digital transformation of military sites. 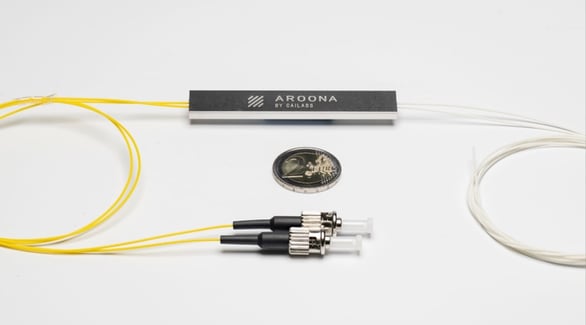 How can a component barely larger than a 2 euro coin
extend the life of an aging cabling infrastructure?

At the heart of the digital transformation of the armed forces

The AROONA solution was awarded the UAF label for its application as part of a project to modernize the Armed Forces' communications systems, and as a result of work with the DIRISI (“Direction interarmées des réseaux d’infrastructure et des systèmes d’informations de la défense” – the French Armed Forces' organization responsible for communications and information systems) to upgrade the multimode optical cabling infrastructure at French military bases.

DIRISI (French Joint-Forces Directorate of Infrastructure Networks and Defense Information Systems) is a joint-forces department that acts as the sole operator of the information and communication systems of the defense forces. Its responsibilities notably include the network infrastructure and security of information systems.

DIRISI endeavors to provide its users with the best possible tools and services.

When interrogating its users on their needs, an increase in bandwidth is a regularly recurring concept, indicated a genuine need within the LANs and intranet of the French Ministry of Defense (INTRADEF). The conclusion is indisputable, the digital transformation of the armed forces is essential to provide the combination of ultra-mobility and massive data transmission volumes.

Information and communication technology represent a genuine operational lever as well as a remarkable performance amplifier for the French armed forces. Within the context of various modernization projects, DIRISI must pay particular attention to maintaining a continuous modernization dynamic, with a logical approach of end-to-end mastery and futureproofing of the information and communication technology of the infrastructure. It is within this context that the AROONA solution deployments have taken place.

Indeed, the DIRISI (French Joint-Forces Directorate of Infrastructure Networks and Defense Information Systems) is currently thoroughly revising its digital practices. Nevertheless, the military local area networks, mostly cabled at the time in multimode fiber (OM1 -62.5/125 µm or OM2 – 50/125 µm), are becoming obsolete and are limited in bandwidth. Consequently, cabling infrastructure is at the heart of this digital transition and must now carry bandwidths of 10 Gb/s or more to support these new digital services.

Experiments in the field to check the capacities of the innovative optical technologies contained in the AROONA solution. The solution has successfully passed the various test phases and is now being deployed more generally. For example, we recently performed an upgrade of the multimode optical cabling infrastructure of a military base. It was completed in 5 days by two technicians.

On this site, which had a standard star network architecture, 19 remotely located buildings were identified that would benefit from a bandwidth increase up to 10 Gb/s. In total, 14 AROONA-STAR units were deployed across the whole of the base to increase the bandwidth of 40 multimode optical links of lengths between 600 m and 1850 m. Deployment of the AROONA solution, likewise enabled the removal of intermediate active equipment that had been a source of operating costs and system failures.

The users of this regiment were immediately able to identify the benefits of this installation.

One member of the base said: “This AROONA solution installation implemented quickly and without constraints, demonstrated a measurable clear improvement in terms of network fluidity, especially for INTRADEF navigation and our business application.” Another user added: “The network is faster!”

Given the site topology and the inaccessibility of the cable ducts, traditional re-cabling solutions would have been highly complex and expensive, in particular involving a high civil engineering requirement. Use of the AROONA solution delivered significant economic savings. This project, flexibly controlled based on an initiative of the local management, illustrates the new tools that DIRISI offers as part of its transformation: an effective innovation that is easy to install and use, and which responds to user expectations. Notably, the DIRISI-Cailabs partnership was presented in November 2018 during the National Innovation Defense Forum.

After evaluations of the technology, conclusive experimental phases and positive feedback, the Ministry of Defense and the DIRISI are now pursuing their digital transformation approach by proposing the use of the innovative solution AROONA to future-proof the cabling infrastructure of the military networks.
Cailabs is very proud to receive the UAF label, which adds to the numerous national and international innovation awards already received for AROONA. This award will allow AROONA to strengthen its position as market leader in structured LAN cabling for upgrading local networks. The additional recognition will help boost the product's reputation, facilitating access to new civil and military markets, both in France and abroad.

In addition, AROONA devices are currently being tested and validated in other countries, which are considering applying this type of upgrade to their military sites to meet the growing demand for bandwidth while keeping their existing infrastructure. The AROONA solution, with its innovative, efficient, cost effective and environmentally friendly product range, meets all of these needs.

With regard to cost effective and environmentally friendly networks, the trend today is to deploy Passive Optical LAN on campuses, leveraging existing architectures and mature technologies that have been around for a very long time.

Implementing this new type of passive optical infrastructure on campuses promises to reduce CAPEX and OPEX investments while improving the capacity and energy efficiency of the LAN. To illustrate the benefits of this new approach, the US government recently included Passive Optical LAN in its Department of Defense (DoD) Digital Modernization Strategy for 2019-2023. In addition, recent studies forecast an annual growth rate of more than 20% for Passive Optical LAN over the next 5 years.

By the way, do you know what Passive Optical LAN means? If not, our next articles will explain everything in detail. So just be patient for a little longer, and keep following us! 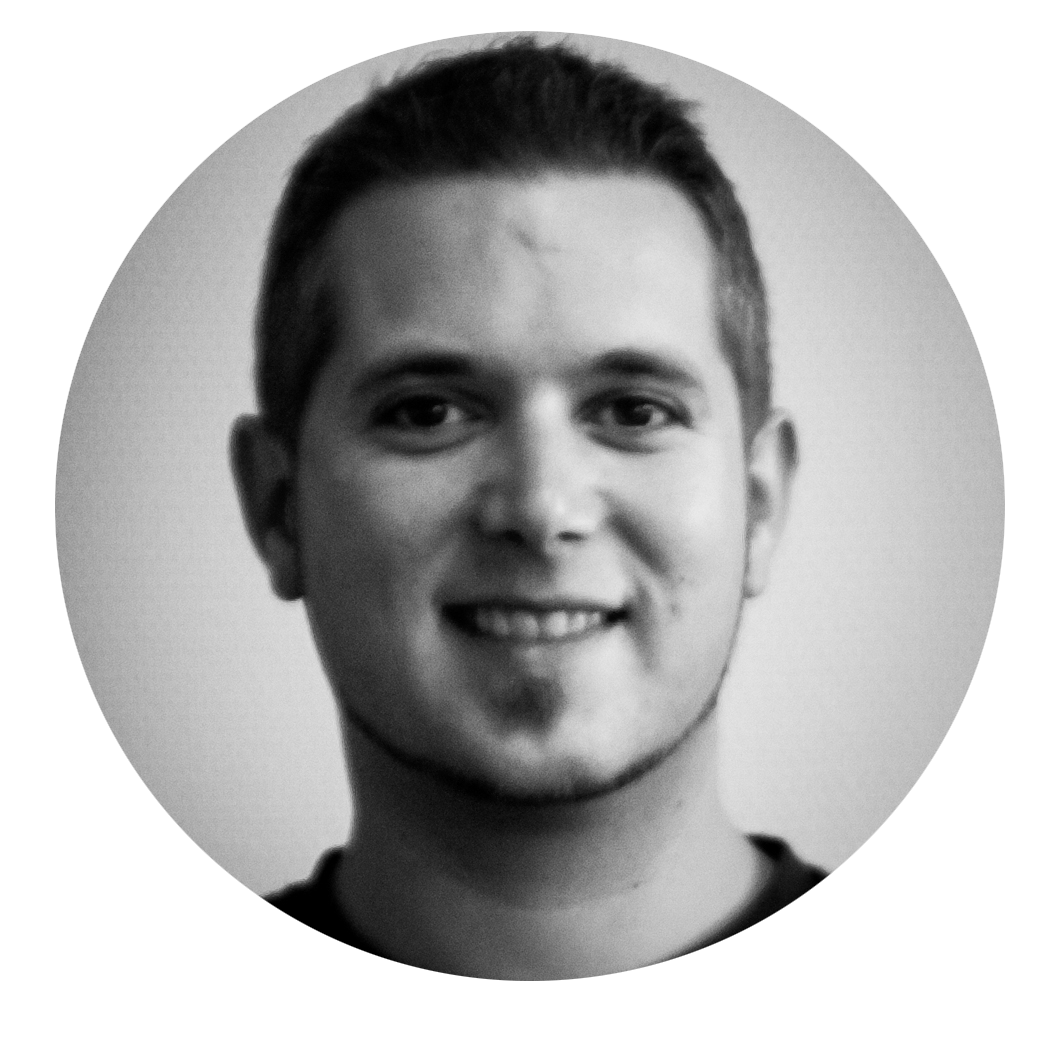 Kevin Lengle, who’s worked as a researcher at the CNRS (French National Research Center) and a telecom equipment manufacturer, holds a Master’s degree in Engineering from the National School of Applied Sciences and Technology and a Ph.D. in Physics. He’s been working at Cailabs as a Product Line Manager since 2015, bringing his expertise in optics and telecommunications to the development and commercialization of innovative optical solutions to fully harness the potential of multimode optical fibers.