What do the wings of the Morpho butterfly, the feathers of some hummingbirds, and lotus leaves have in common? Microscopic periodic structures give them special optical, chemical or mechanical properties. It is known as surface texturing (also called surface functionalization), and this is how the scientists changed the color of chocolate. So, what else can we change?

This is the story of three scientists: a food specialist (Patrick Rühs), a materials specialist (Etienne Jeoffroy) and a physicist (Henning Galinski). At the Swiss Federal Institute of Technology in Zurich, where all three work, they met up for coffee and asked themselves: why is chocolate brown? Is it possible to change its color without adding dyes?

What started out as a simple discussion quickly turned into a challenge for the three scientists. With the help of Anita Zingg, a materials science student, they developed a process to give the surface of chocolate the property to change color depending on the angle at which it is viewed.

I particularly like this story for three reasons: because it shows the almost childlike spirit of curiosity that can motivate some scientists, because it is a good example of interdisciplinary cooperation between researchers, and because it introduces a new application for what is known as surface texturing.

Surface texturing is the process of giving the surface of a material a particular texture to optimize its properties, or even add new properties. The three researchers were able to change the color of chocolate by etching microscopic periodic structures(1) such as those shown in Figure 1 onto the surface of the chocolate using a specially designed mold. These structures enable light diffraction, i.e. the separation of the different colors of the light spectrum, which gives the iridescent appearance (for information, when a color is produced solely by the structures present on the surface of an uncolored material, it is called a structural color, which is exactly what gives the wings of the Morpho butterfly, or the feathers of certain birds, their color).

In the same way, it is also possible to give a surface special optical, chemical or mechanical properties by printing periodic structures on it. For example: 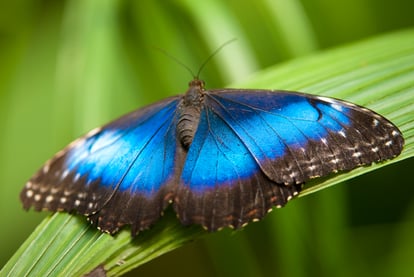 One of the most widely used methods of producing surface functionalization is to generate periodic structures by laser irradiation, a technique commonly known as "LIPSS". The principle is to irradiate a surface with an ultrashort pulse laser, usually in the femtosecond range.

Depending on the laser parameters (pulse duration, laser energy, wavelength, polarization, etc.), it is possible to precisely reconfigure the irradiated surface and thus obtain a wide variety of surface textures(3). Moreover, laser surface texturing avoids the use of chemical or mechanical processes which are generally very polluting.

However, to democratize the industrial use of surface functionalization, it is essential to increase machining speeds and thus lower production costs. In 2019, Cailabs, leader in beam shaping for telecommunications, detection and laser machining, participated in a project with the Alphanov technology center to accelerate surface texturing processes using the CANUNDA-PULSE beam shaping module. Find out more about this project here.

You can also watch the replay of our webinar "Micro-processing yield improvement with MPLC-based beam shaping" co-presented with Alphanov: 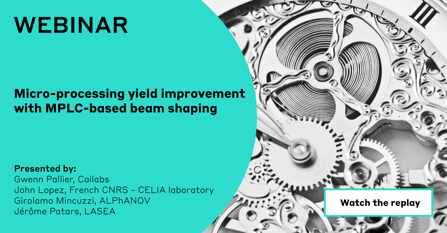 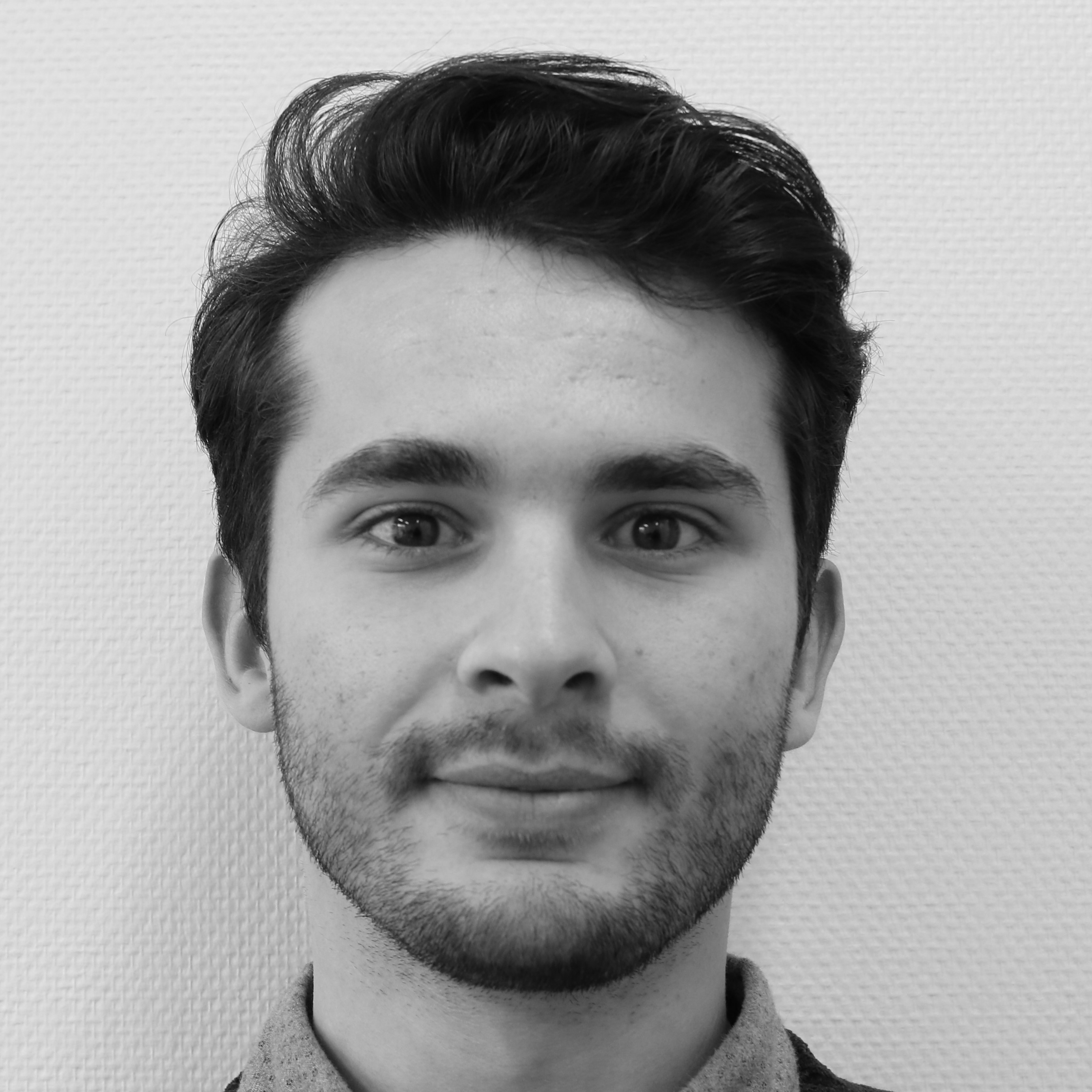 Sami Laroui, who holds Master’s degrees in materials science and innovation and entrepreneurship, joined Cailabs in 2018. As a pre-sales engineer, he contributes to the development and commercialization of innovative optical solutions, that optimize the quality and performance of laser machining processes.